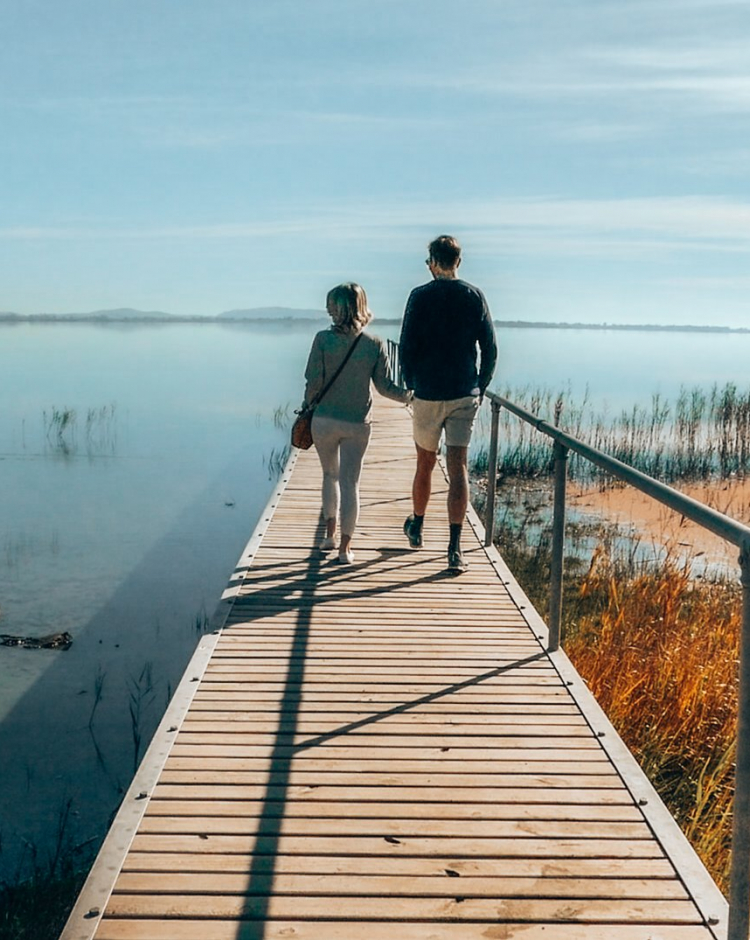 The name Colac comes from the local Aboriginal tribe, the Colagjin tribe, meaning freshwater in reference to Lake Colac. The first references of Aboriginal tribes in Colac were in 1839 & Hugh Murray was the first settler of the Colac district in 1837.

Less than 2 hours drive from Melbourne, Colac is built aside the huge Lake Colac and is on the doorstep of the Great Otway National Park and Great Ocean Road.  As the largest town in the district, Colac serves as a hub for the region, packed with high quality shopping ranging from quaint country gift shops, antique dealers and specialty stores.

The Colac Botanical Gardens are a must see for everyone that loves the great outdoors and the Lake Colac boasts a great range of birdlife.

The Old Beechy Rail Trail is also a highlight, a 50km walking/cycling trail, located between Colac and Ferguson.  The trail follows much of the original path of the narrow gauge railway “The Beechy” which ran from 1902 until 1962.

On the Lake Colac foreshore, the Botanic Gardens were redesigned by William Guilfoyle in 1910. The slope facing the lake was terraced to provide viewing for events such as rowing regattas, while the original caretakers cottage now houses a café. This is only one of two drive-through botanic gardens in Victoria.

Colac Botanic Gardens are a fine example of a nineteenth century provincial botanic garden, typical of such gardens created in colonial Victoria.  After being set aside in 1865, the Gardens were developed in the late 1870s and enhanced in 1910 by William Guilfoyle (1840–1912), one of Australia’s leading garden designers. By the time of his involvement with the Colac Gardens, Guilfoyle had already established his reputation as a garden designer with his reworking of von Mueller’s layout of Melbourne’s Royal Botanic Gardens. The Gardens cover some 15 hectares and contain over 1,000 specimens including trees registered by the National Trust. There are barbecue facilities and a children’s playground. The gates open for cars at 10am and close at 4pm, year-round.

The Red Rock lookout, 12 km from Colac, is one of Australia’s youngest volcanoes. Forty separate eruption points have been found, and many of the craters are now full of water.

The area is the third largest volcanic plain in the world and estimated to be 8,000 years old. The volcanic complex consists of overlapping maars, scoria cones and small lava flows.

From the lookout, the magnificent 360 degree views include the topography of the volcanic plain and the 25,000 hectare Lake Corangamite.

Colac and surrounding areas have a vibrant arts precinct where you could find yourself in the home studio of a local artist during ‘Open Studios’ at Birregurra , being awe struck by the beauty and depth of our local history and heritage in  historical centre’s or by exploring one of the many heritage trails,  expanding yourself in an artist lead workshop or experiencing internationally acclaimed music and  exhibitions in Colac Otway Performing Arts & Cultural Centre or the Red Rock Regional Theatre & Gallery at Cororooke.

Looking for something to do in Colac? Why not try…

The most impressive and important network of dry stone walls in Australia is located in the western district of Victoria. The volcanic activity in the district has shaped the landscape and formed stones covering the plains. Dry stone walling was a skilful craft, often handed down from father to son. Most of the substantial walls were built after the gold rush and after the introduction of the rabbit, although there is evidence they were in existence from the late 1840’s.

Beeac is a township approximately 20 km northeast of Colac, named after a tribal leader whose headquarters were in the nearby Warrion Hills. It was also was also the aboriginal name for salt water or salt lake, referring to the high salt levels in nearby Lake Beeac.

The town was first settled in the 1860’s. In 1884 a railway line connected Beeac to Colac and Ballarat, this line is no longer but you can see some remnants. Windmills are an integral part of the Australian rural landscape. Beeac has created a windmill museum with windmill parts scavenged from farms, to showcase the varying designs of windmills once built locally. Be sure to explore more along the Beeac History Trail.

Lake Beeac; Ramsar listed – an important wetland and water-bird habitat. Its high salinity level gives the lake its milky white appearance. Brine shrimp thrive in the water, an important food source for water birds. In the 1860’s salt was harvested from the lake (see stone markings in lake bed) 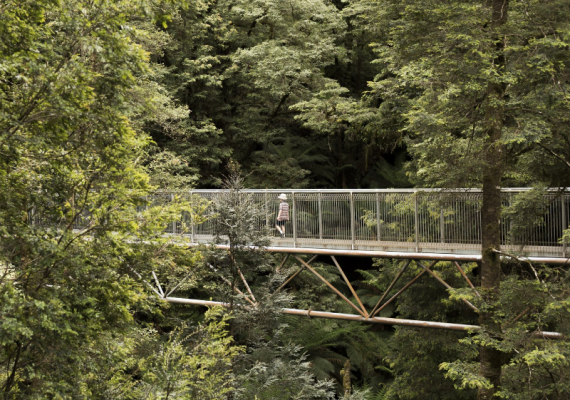 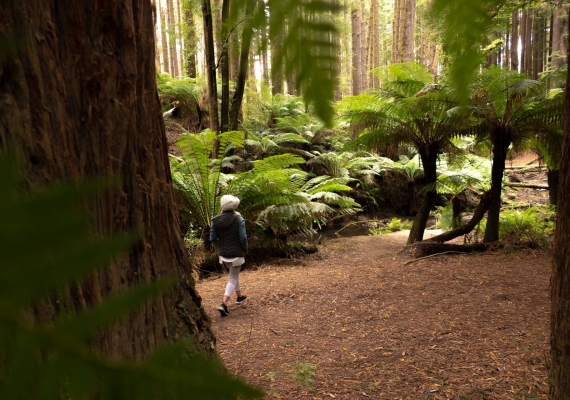 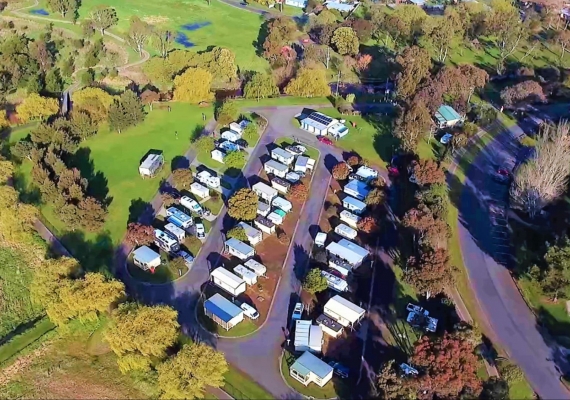 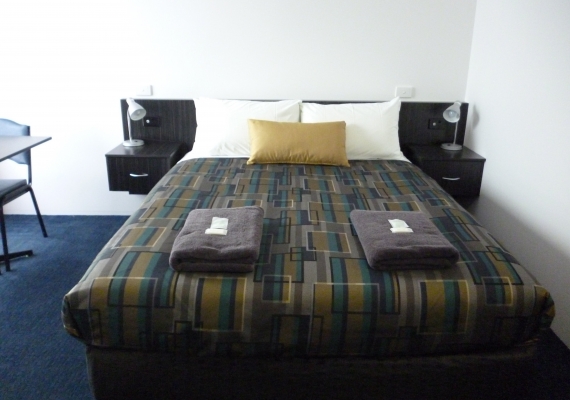 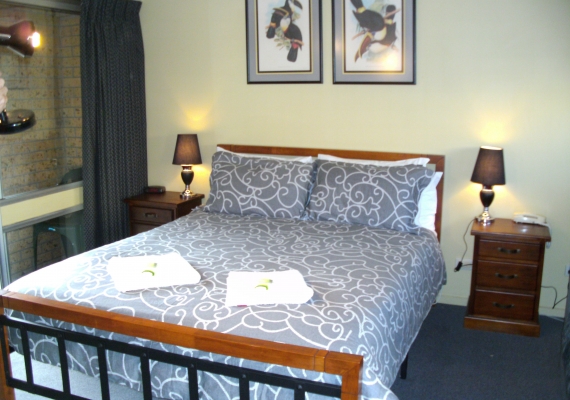 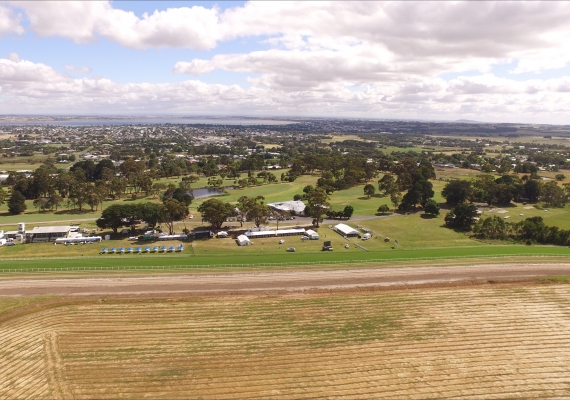 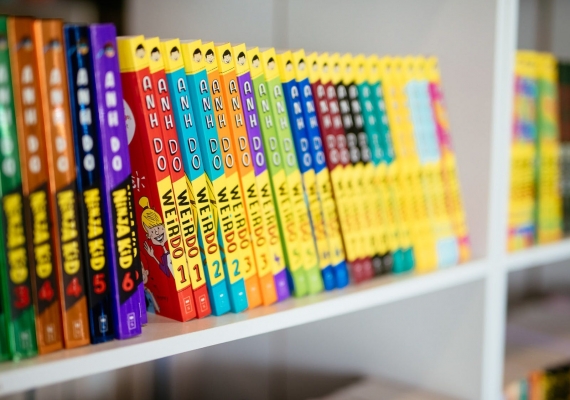 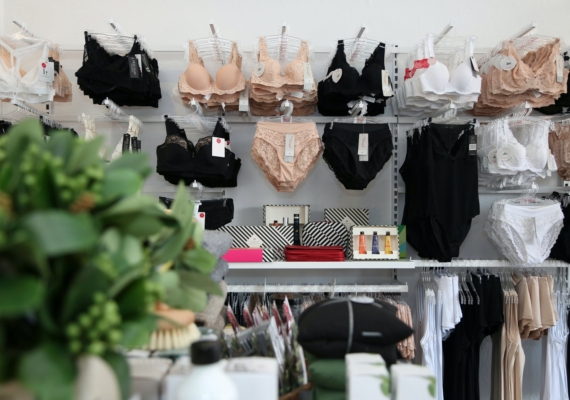 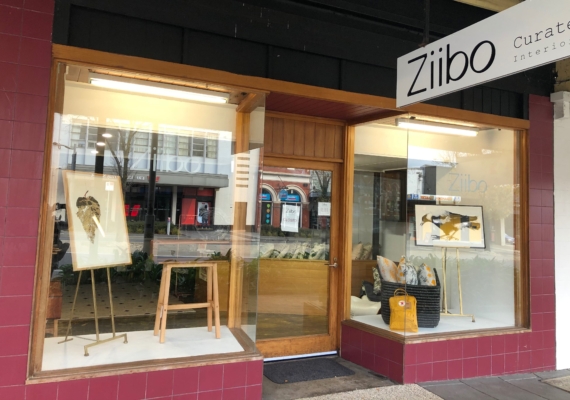 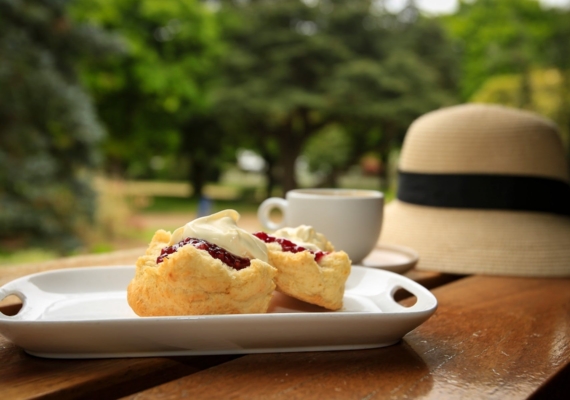